Menu
Blog
Do You Have A Claim?

Get a Free Consultation to find out if you have a claim for your critical injury. 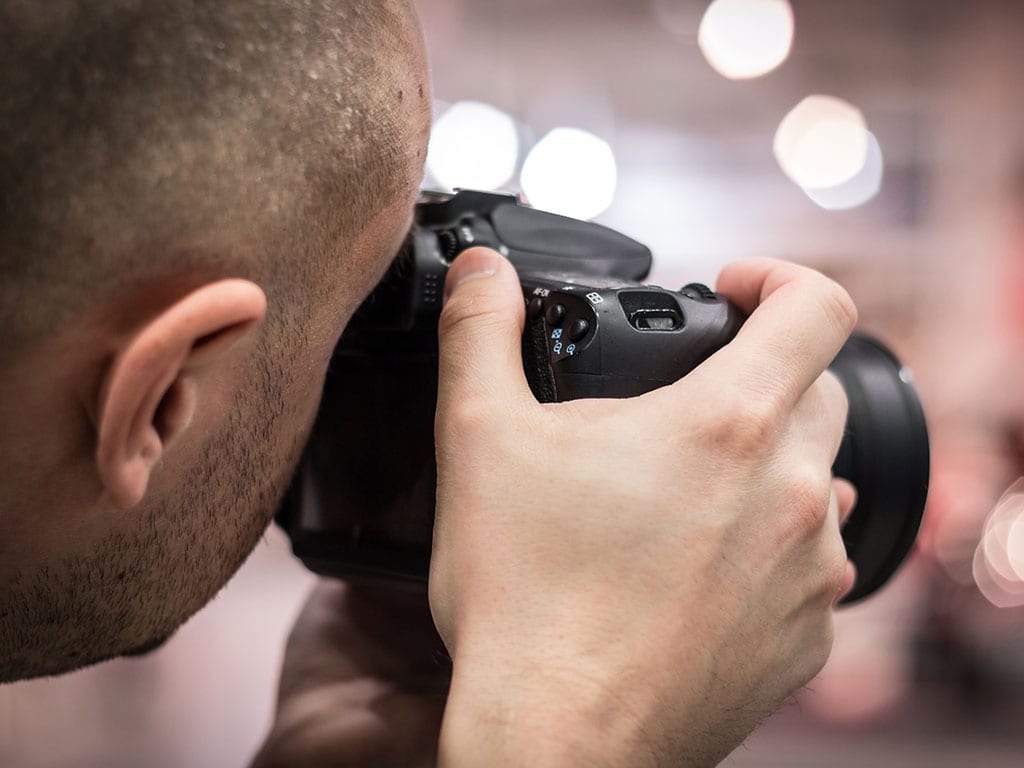 Insurance companies are not charities, and if you’re injured in a car accident or another way, the insurance company is always going to try to minimize your claim.

Insurance companies will literally cross reference everything you say at a discovery (a meeting where they ask you lots of questions) against your doctor’s medical reports in an effort to find inconsistencies.

For example, let’s say you tell the insurance company’s lawyer that you had headaches since your accident, however, your doctor failed to write it down, thus it’s not in the reports. You certainly aren’t lying to anyone, but the fact that it’s not mentioned in the medical reports looks suspect nonetheless.

This why I tell my clients to not only report everything to their doctor, but to ask their doctor to write it down. When you are in the midst of a case, you must let your doctor know the importance of writing down every little thing. Too much information is better than too little.

2. Your Pre-Accident Medical Or Psychiatric History:

This can be touchy. I tell my clients to pretend that the insurance company already has the answers to everything that’s happened to you available to them (for the most part, they do.)

They will go back around 3-5 years before your accident and take a close look at both your physical and psychiatric history. Is there anything there that could decrease the amount of earning potential you would have had before the accident?

This is tough because often clients will forget about things that happened to them.

Again, it’s not a matter of lying, but sometimes we simply do not wish to rehash painful issues.

For example, if a client suffered from depression due to a rape, or perhaps drank a lot of alcohol in school, the insurance company will bring these issues up. Ditto for physical issues. If you hurt your back in 2009, I want to hear it from you so we can get ahead of it. Otherwise the insurance company who will say, “Well you didn’t tell us you had back pain before, so you could be lying now…”

If you claim you made $54k last year, and the insurance company looks at your T4 and finds out you only reported $35k, your case will be in immediate jeopardy.

This situation is not as uncommon as it sounds.

Many contractors get paid in cash and don’t always claim it. So if they ask you if you’re reported all of your income to the CRA and you haven’t, you’d better speak up.

To many, this sounds like ‘out of the frying pan and into the fire’, but not so. The insurance company can’t call revenue Canada; it’s improper and illegal, so in this case, the truth doesn’t hurt. It’s better to be as up front as possible (although admitting you lied to the CRA is still going to hinder your credibility, so really it’s just better to be honest with everyone.)

Sometimes people get caught up with their lives and don’t make time for medical treatments like physiotherapy. This can be an issue.

A defense lawyer may say, “Well, you only went to therapy for three months so it couldn’t have been THAT bad.”

Of course, we know that it doesn’t mean you only had pain for only three months, but it does cast a shadow over that certainty.

If you have an approved medical treatment that is recommended by your doctor, you have to use it! There are times where your healing will plateau so you may not feel it’s worth the time and effort to go to treatment, but that’s up to you doctor to assess. Until that happens, if you don’t attend treatment, it will raise questions about how injured you really are.

4. No Mention Of Injuries In The First Responder’s Report:

But here’s the thing, ambulance attendants are really good at putting down just one complaint. It’s not fair to you because you’ve just had an accident and are probably too shocked and anxious to answer their questions thoughtfully.

Yet, if you they ask you if your back hurts, for example, and you say ‘no’, then they will mark off that it’s not a problem. The ER physician will do the same. When your back is in agony the next day, your insurance company will look first to those initial reports and jump on the fact that you didn’t mention it at the time and make the assumption that it couldn’t have been THAT bad if you didn’t tell anyone.

What the first responders record is important. You can’t control what they’re going to write, but the more you share the better.

If you didn’t go to the hospital right after your accident, make sure you see your family doctor soon afterwards. The information provided in your medical records will ultimately make or break your case so see your doctor and tell them everything no matter how insignificant at the time it may seem.

5. Using Surveillance Against You:

This is a big one that really freaks out my clients but I always give the same advice: As long as you’re telling the truth, let them use surveillance; you have nothing to hide.

You have to be smart when you’re in the midst of a case.

For example, if you say you’re unable to cut your grass, then don’t cut your grass. There may be a day where you give it a shot to see if you can, and you’re in pain when you do it. Of course, that will be the day the insurance company gets a video of you cutting your grass and waving to your neighbour with a friendly smile, five minutes before you gave up and retreated back to the couch in pain. But the damage is done.

Another common example is when you say you can’t do your job, but post public pictures of yourself on social media dancing at you brother’s wedding. Well, perhaps the injury that precludes you from working has nothing to do with your ability to dance, but the insurance company will present it very differently.

Be 100% honest and over communicate.

If you tried to cut the grass but couldn’t, report back to your doctor and to me that you tried but you couldn’t. Or, if you couldn’t cut the grass but then tried and found it was manageable, that’s a change that must be reported. Reporting these little things will invalidate any surveillance the insurance company presents. For more on how insurance companies use surveillance and what you can to do protect you case, click here.

Get a Free Consultation to find out if you have a claim for your critical injury.